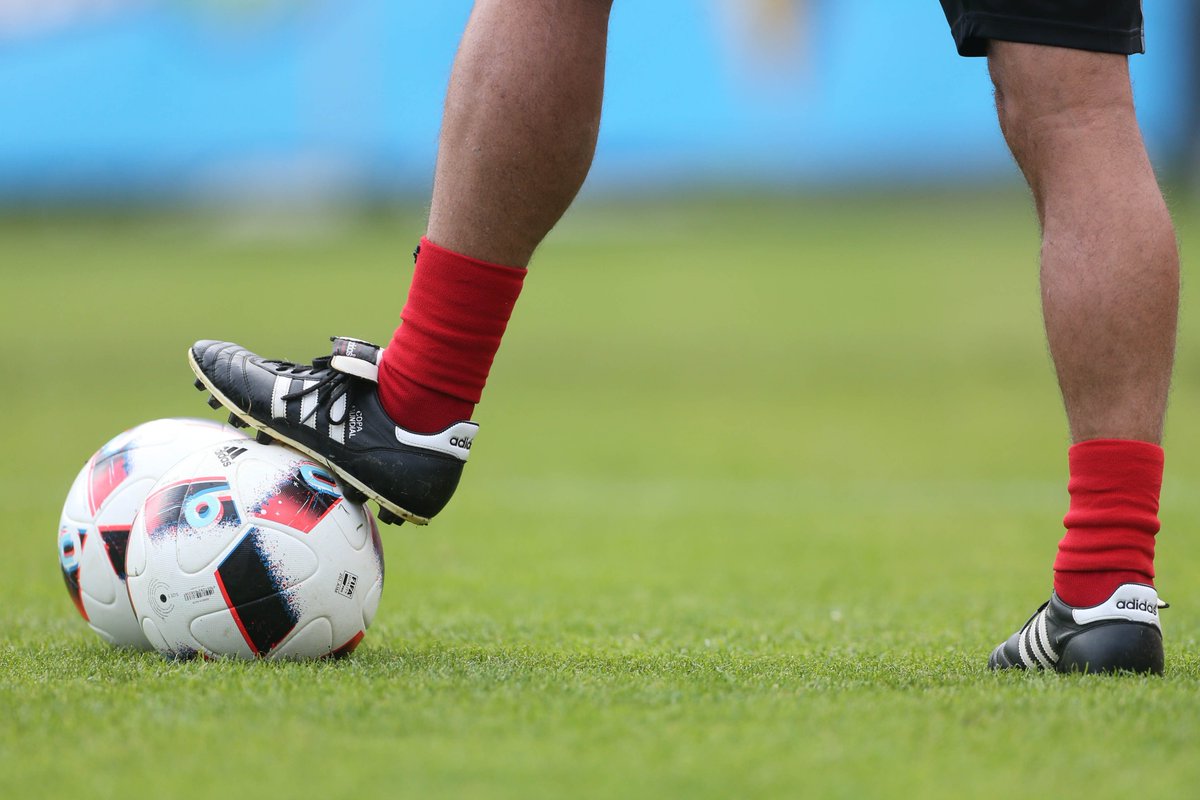 When were the Adidas World Cup Football Boots created?

The Adidas World Cup boots are one of the most characteristic football boots of recent years. They were created in the early 80’s, in 1982 to be exact, and despite the fact that almost 40 years have passed since they were launched on the market, their design is almost identical to what it was back then.

Advantages of the Adidas World Cup Boots over other Football Boots

Final conclusion: Is the Adidas World Cup the best football boot ever?

The boot was launched on the market in 1982, the year the World Cup was played in Spain. Thousands of generations of soccer players from all over the world have used it and it does not go out of fashion, which is undoubtedly one of the keys to its infinite success.

In the more technical section of the product we highlight its kangaroo leather that molds to the foot making it a soft and adaptable boot, perfect for technical players!