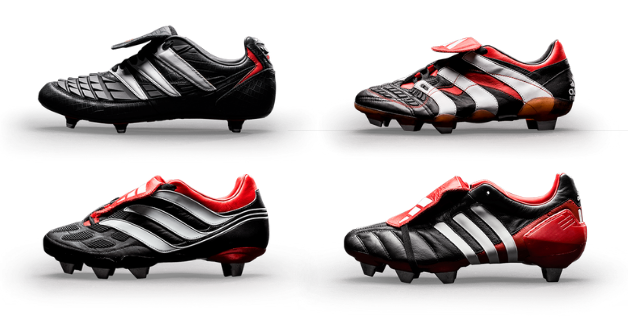 When were the Adidas World Cup Football Boots created? The Adidas World Cup boots are one of the most characteristic football boots of recent years. They were created in the early 80’s, in 1982 to be exact, and despite the fact that almost 40 years have passed since they were launched on the market, their […]