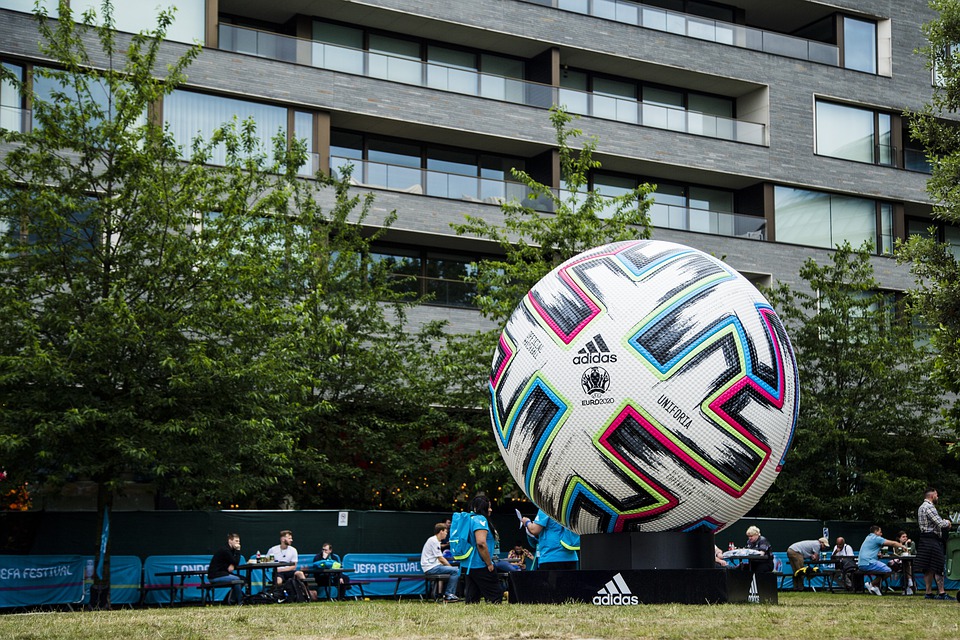 How to organize a Sporting Event

Behind every great sporting event there is hard work that only few know about. It is true that when we watch a soccer match or any sports game, we think that it lasts 90 minutes, but the reality is that there are people who spent several months planning and organizing even the smallest detail so that the spectators can enjoy this event either on television or live it from the stands of the stadium. This happens in all sporting events, from the smallest to the largest such as a World Cup, UEFA Euro or Copa America. And to find out more about the whole organization, we talked to Vicent Gonzalez, who is currently working as Customer Service Coordinator at the Qatar 2022 World Cup. Despite the fact that there is still a year to go until this great event that we are all waiting for, they have already started with the preparations for it so that everything goes as expected. When we interviewed Vicent, he told us about his experience at Euro 2020 in Seville, which he considers to be his most important experience in the sports industry at the moment.

Vicent Gonzalez was born in Valencia, where he also completed his university studies with a university degree in Physical Activity and Sport Sciences, which he later complemented with two masters in High Performance and Sports Management. As he confirms, studying and the importance of networking are essential. “During my degree and my masters I learned many things that have helped me but I think the most important thing was networking, keep meeting people, keep developing contacts that later in the future can be the ones that can open the doors for your first experiences”.  After all these years of education, where he had successes and mistakes, but from all of them he learned, he gradually became involved in the work environment of the sports industry. His first experiences began as a volunteer in different tournaments of different sports, where he learned a lot from all of them and met many people in the industry.

“I had several volunteer experiences and all of them were important, from each one you learn something different that in the future will be very useful to you” mentioned Vicent. After having all these experiences, he found the opportunity that would give him another chance, this time at the UEFA Euro 2020. “If you wait for opportunities to come by themselves you will never find them, I looked for the opportunity and after all my important experiences, they contacted me and recruited me as the Ticketing Bowl coordinator for Euro 2020″explained Vicent.

Organization and Management of a Sporting Event

The whole Euro 2020 experience started two months earlier, much earlier than imagined by all the fans. “Everything was super uncertain, as there was a change of venue (Bilbao to Seville) shortly before the Euro started, which changed the plans completely”. Vicent was the Ticketing Bowl Coordinator, who was in charge of solving all the problems that may arise when people are in the stadium.

The Euro 2020 was a complete success, specifically the matches held in Seville, where all the fans’ expectations were fulfilled.

Expectations of a Sporting Event

For anyone who is just starting out in the sports industry, being selected for a big soccer event is very exciting, where you have a lot of mixed feelings and high expectations. For Vicent Gonzalez this was similar “I didn’t know what to expect, I was very anxious. I knew I had experience in sporting events but none had been this big so it was not the same”. Before you start living the event you may have an idea of how the event is going to be, but then it ends up being all different. “At the beginning I wasn’t even clear about the role I was going to be assigned, but little by little you learn all the instructions they give you until you understand everything”. At the end of the Euro UEFA congratulated Seville for the work the Stuff did in those four matches played in La Cartuja, as it had been the most organized venue and with less time to do it in a very difficult period of time. This makes each of the people who were part of the organization of this event happy. “From the beginning I had very high expectations and they were fulfilled. Experiences like these are what make me keep falling more in love with this industry” agreed Vicent.

The experience of managing a Sporting Event

These volunteer experiences are of great importance, they give you a lot of knowledge and above all they help you expand your networking. “The fact of being inside is already an achievement, you live an experience that nowhere else you are going to do”. You must have a very rigorous planning before holding these events but there are several factors that can affect this and change it completely. “At first you have a plan, but then people change it and your planning changes completely” mentioned Vicent.

The magnitude of these big sporting events is well known. “When you are inside an event like this, you realize the magnitude and importance of these experiences”. He also compared this event to the experiences he lived during the master’s degree he did: “I did my master’s degree in Sports Management and in High Performance and in neither of them I was able to learn everything I learned during the time I was part of the UEFA Euro 2020. A master’s degree is not going to teach you how to organize an event and solve problems, you can learn all this by being part of one and living the day to day”.

Vicent explained us that being part of the organization of an event is a great opportunity to learn from the sports industry and expand your network of contacts in this sports discipline. “Despite the great experiences you take away from these events, you will always have problems to solve along the way, which will teach you even more.”

Problems behind a Sporting Event

During the organization of these big sporting events you will surely encounter different situations, some in which the fans will change the whole planning. For Vicent Gonzalez not all the moments were easy, there were also moments when he had to show his professionalism to deal with the fans who tried to damage all the work of all that time.

“The most difficult game was Spain vs Poland, we already knew that Polish fans were very dangerous and we prepared for that.” Knowing that they were dangerous fans, the police took very drastic measures to avoid clashes so that the rest of the fans could enjoy the match without worries. “The Polish fans created a lot of problems but together with the police we managed to separate the dangerous fans, even some fans were not allowed to enter the stadium because they were classified as very dangerous by the police.” All these experiences teach you lessons, even the ones you don’t enjoy so much at the time are the ones you remember the most and the ones you learn the most for your entire professional career.

Recommendations for young people who want to organize Sporting Events

All students who study any academic program realted to sports always have those doubts about how to get involved in the professional sports industry. “It is complicated to move in the world of sports, you have to prepare yourself and be ready once you get the opportunity“. As it is a highly demanded sector nowadays, it has become very competitive where companies, clubs, federations, among others, are looking for the most prepared profiles and those who are most eager to work in this industry.

“We all want to work in the sport, but you have to show that you have that desire and your added value that differentiate you from others”. To conclude Vicent Gonzalez recommends to all people who want to work in the sports industry to prepare themselves and learn from all the experiences to be ready when the opportunities arrive. “Making mistakes is never bad, mistakes are good. All experiences will help you improve, until the opportunity you are looking for arrives and thanks to all the teachings you will finally be prepared”.